The institution feels proud with the memory of Swami Vivekananda. From Chicago Maha Sammelan when he had returned in Calcutta – it was in this Institution premises where he step in for a short visit, and accordingly he was felicitated with traditional rituals. Therefore his stepping here on 19th February, 1897 is very much significant and encoded as a part in the history of this century old Institution.​ 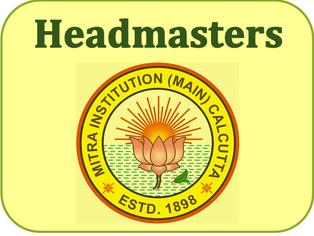 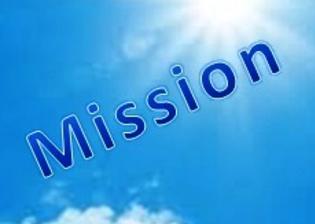 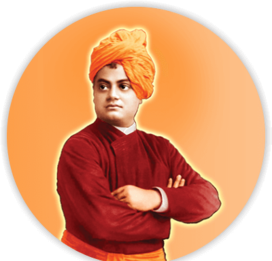 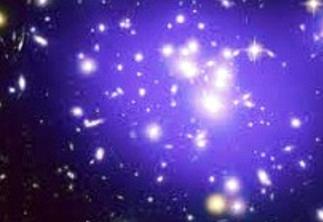 The Heads of the Institution worked as the Headmaster approved by the District Inspector of Schools (SE, Kolkata) / School Education Department (Government of West Bengal)  in the past who offered their full endeavour and energy for its alround development of course including the academic aspects, are...more

For admission for Internal and External passed candidates are going on for 2017-18 both direct admission, for candidates having higher marks, and by usual method of merit list preparation as per schedule.

(Please click on H.S. Admission link shown on top of the page)

On the 5th January, 1898 the school was founded by the late Babu Bisweswar Mitra in a commodious building in Beniatola Lane with only 5 boys on its rolls. But the founder was neither an academician nor an educationist. He who had begun his career as a clerk in the ammunition Factory at Dum Dum gave up his post which ill suited his abilities. The idea that the toil and care spent in bringing up his own son might help many others in rearing up their own, inspired him to start a training academy for boys...more

The school takes leadership seriously and our concern for character – making is a point of distribution. Our mission has never been narrow to prepare students for college, but rather provide an experience which goes far beyond college requirements, addressing important personal aspects of growth and maturity. Our unflagging commitment to each student’s intellectual, moral and physical growth irrespective of diverse social, geographic and ethnic backgrounds and to the considerable resources of...more

An open letter to the former student(s)

A HIGHER SECONDARY INSTITUTION: THROUGH THE AGES

No. of total candidates appeared: 102