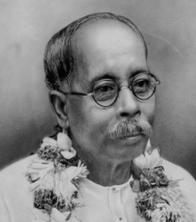 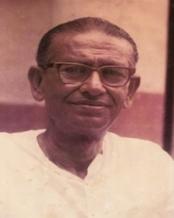 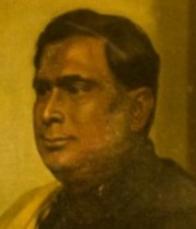 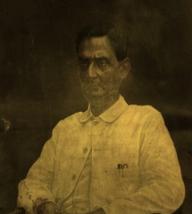 Dr. Anisur Rahaman, M.Sc., B.Ed., Ph.D.(Cal), who joined the Institution as Head of the Institution /Principal/Headmaster on the recommendation of the West Bengal School Service Commission (WBSSC) on 14th May 2004. Many administrative as well as academic reforms and developmental initiatives has been undertaken by him since his joining the post but primarily the Managing committee did not accepted his developmental initiatives in good eyes till April, 2010. With the change in the administration in the state of West Bengal in 2012, the Institution has been converted into a Government Sponsored Institution and accordingly the Managing committee is reconstituted as per Government sponsored school management rules, which empowered the Headmaster as the ‘Headmaster cum Secretary’ of the school Managing committee wef. 17.06.2015. He undertook various drastic academic as well as administrative reforms of the Institution in the interest of the students. Some traditional rules were deactivated and new rules as per modern educational principles are adopted to be in use in day to day school administration. 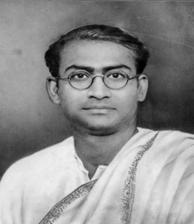 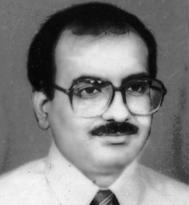 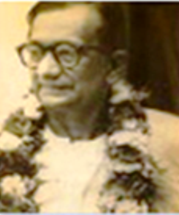 The Heads of the Institution worked as the Headmaster approved by the District Inspector of Schools (SE, Kolkata) / School Education Department (Government of West Bengal)  in the past who offered their full endeavour and energy for its alround development of course including the academic aspects, are - 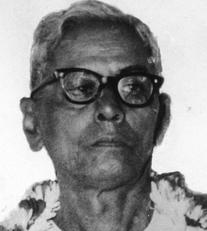 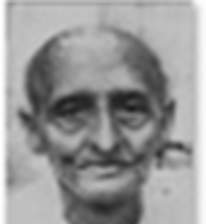 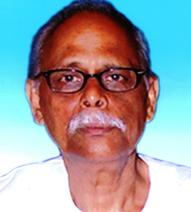